Crowdfunding is not worth your time, unless you’re willing to spend nearly every waking moment running your campaign. It takes a lot of time and effort and even before your campaign starts, you’ll have reached a whole new level of game developer.

In this second post in our series of three, we’ll look into the preparations we made before the start of our campaign. We’ll talk about our decision to run a local campaign and getting our story straight. Let me give you one thing upfront: it will require a lot of brainstorming and arguments among your team. That’s okay though. You will get to know each other like never before! Click this link if you want to know what we talked about last time before you coninue!

As we were on the brink of discussing our campaign, we were all into Kickstarter as it was the only platform we really knew. We also thought the biggest possible platform would grant us the best visibility. That’s not true though. Crowdfunding platforms don’t give you nearly any visibility or none at all. They are professional frameworks that allows visitors to support your project. It’s still up to you to to bring your ambassadors to the tool. Before you decide to comment on this, being featured on the biggest platform would help very well of course. You’re just never sure if and when you’ll get featured, and if that doesn’t happen, the platform remains just a tool.

During that time, we decided to join a crowdfunding course at VoKa, a Flemish organization that helps entrepreneurs on their way. We talked about this a bit before. At VoKa, we joined three other entrepreneurs as we tried to gather as much information as possible. We read blogs, news posts and scoutet Twitter, Facebook and LinkedIn for information. Knowledge is key!

Perks of running a local campaign

As you have to bring visitors to your campaign yourself, we understood that the first people who back your project have to be friends and family; people who know you personally. Furthermore, we decided the international market was just too big for our team of 3 and small existing community. When we discovered that we could be one of the first projects on a new bank-backed Belgian platform, we decided to run a national campaign.

Actually, our project was visible on two platforms. Hello Crowd! and Ulule, of which the latter is the platform Hello crowd! was built around. The former’s launch date was delayed untill after two big conventions we were attending, so we started off on Ulule. It obviously is better to be on one platform only, as this will prevent possible ambassadors being confused by the change of scenery. 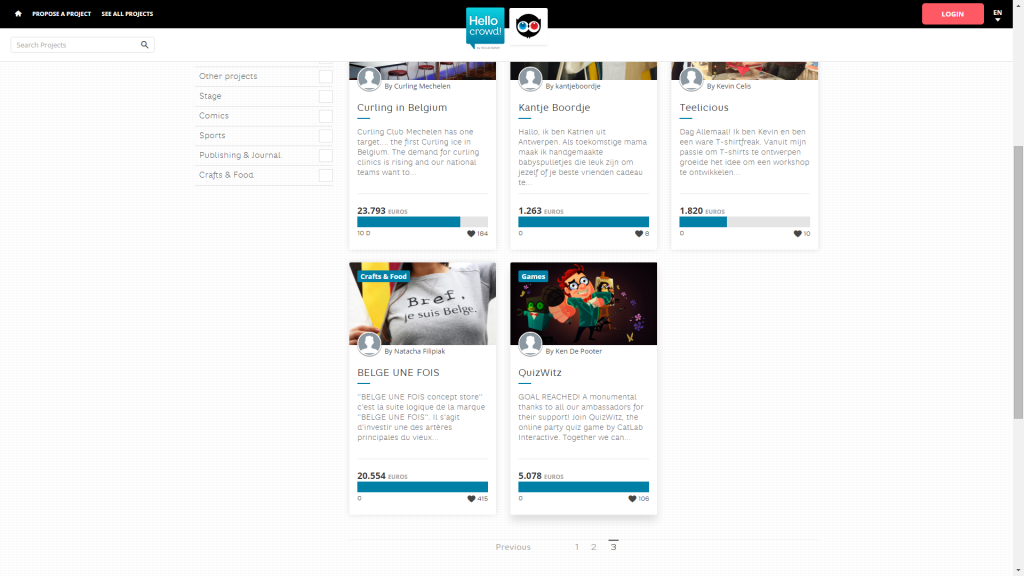 We started to organize a crowdfunding campaign launch party, wrote our texts in Dutch and English and knew we would enjoy the perks of being the first. One of those would be a professional camera team to make our video with, as well as being a part of the platform’s communication strategy and having our texts translated in French. French is one of Belgium’s national languages. We have three, and we’re proud of it!

Another important pro was the fact that we’re present on our own market. We can be physically present at conventions, pitching events, meet up with people who are interested and get to know our own market. 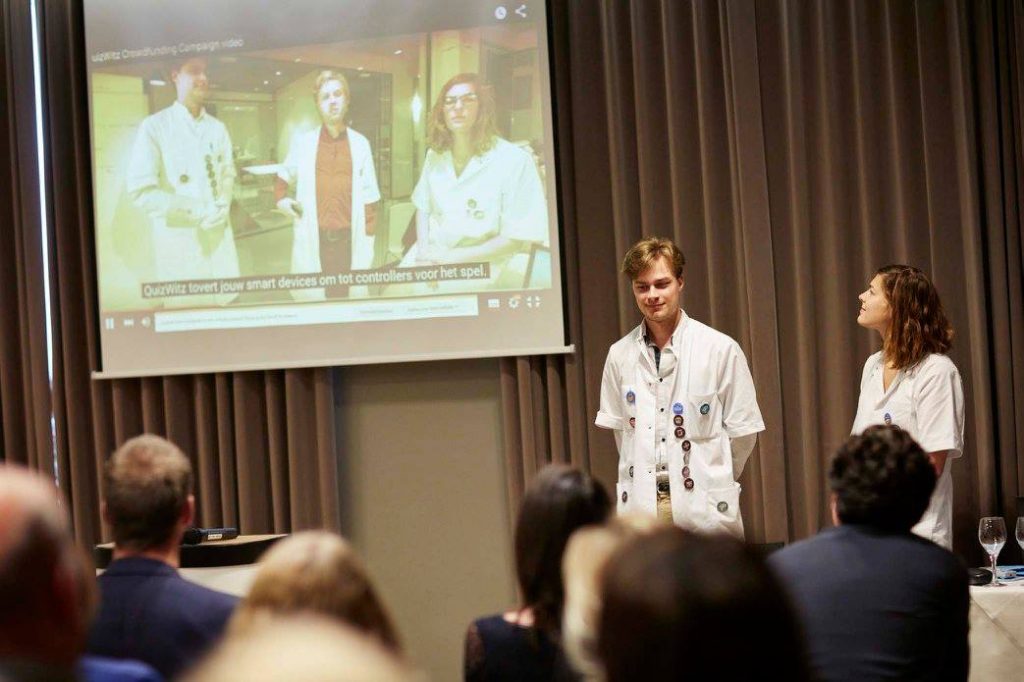 Be prepared, be very prepared!

Our preparations had to be rushed slightly because of two big Belgian conventions we had arranged to be a part of. F.A.C.T.S. and GameForce both attract lots of visitors. Would we do things differently with what we know now? YES! Preparation is an important key to crowdfunding success. We’d take at least 1 month to prepare the campaign as well as the communications strategy. More on that in the next post in this series. 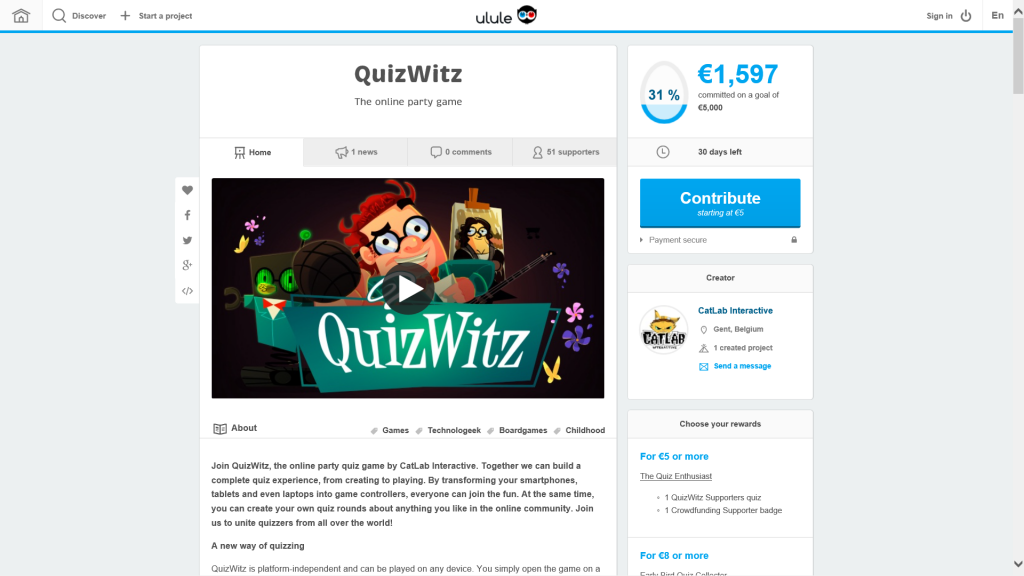 It’s advisable to ask feedback from your existing community, friends and family. Send them your texts and rewards, or even organize a brainstorming session. Don’t forget your team. You’ll get vaulable insights and create your first die-hard ambassadors. Never do this alone, don’t stay on your deserted island.

And that’s it from us today! What did we learn?

Thanks for sticking with us this far and next time, we’ll look into communication strategy. We’ll also tell you if we’d do it all again. Be sure to add your thoughts and comments in the whiskers box below. We’d love to hear your experiences with crowdfunding!